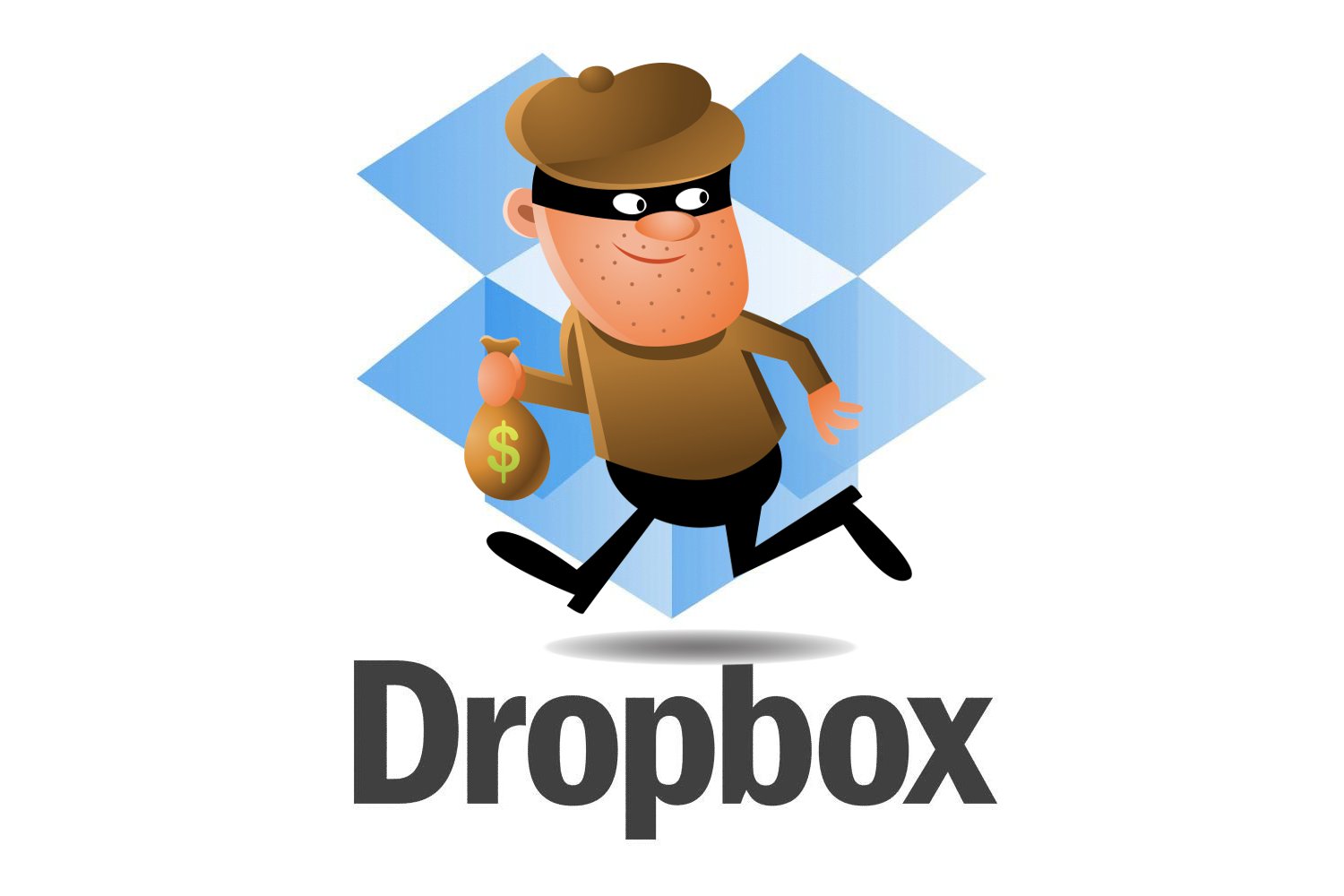 Use Dropbox? It’s Time to Move on Right Now!

Over the last few years Dropbox has been unlucky enough to be the recipient of some high profile security breaches, including one that made any Dropbox-stored file fully accessible.

In mid-2012, Dropbox suffered a data breach which exposed the stored credentials of tens of millions of their customers. In August 2016, they forced password resets for customers they believed may be at risk. A large volume of data totalling over 68 million records was subsequently traded online and included email addresses and salted hashes of passwords (half of them SHA1, half of them bcrypt).

If you want to check if your email or password has been released on the Internet as a result of the hack, search for your email HERE

Since there is no absolute total security online and with many security concerns been raised about Dropbox, it would better to considering Dropbox alternative