Warning: If you care about yours and your family’s online privacy, then read this right now!

You wake up one morning and receive news that a well-known cloud storage company has been hacked.

You panic. Your chest grows tight. You feel cold.

You have your LIFE uploaded onto this particular cloud.

You were told everything will be safe… and you believed what you were told.

And in the blink of an eye… gone.

That’s how I imagine many people felt when Dropbox reported this exact mishap that occurred in 2012, and didn’t know the extent of the damage until 2016.

What would you do next?

Who would you trust?

Anyway, if you’re looking for a better storage solution, then keep reading.

Because listen, there’s no way around it: we need cloud storage in today’s time.

Our lives are more digital than ever before.

Businesses now send documents via email to be digitally signed.

Pictures are no longer developed at a 24-hour photo. (Ah, those were the days, right?)

With that being said, here are the 4 reasons why I left Dropbox and went with a new cloud storage company called pCloud. 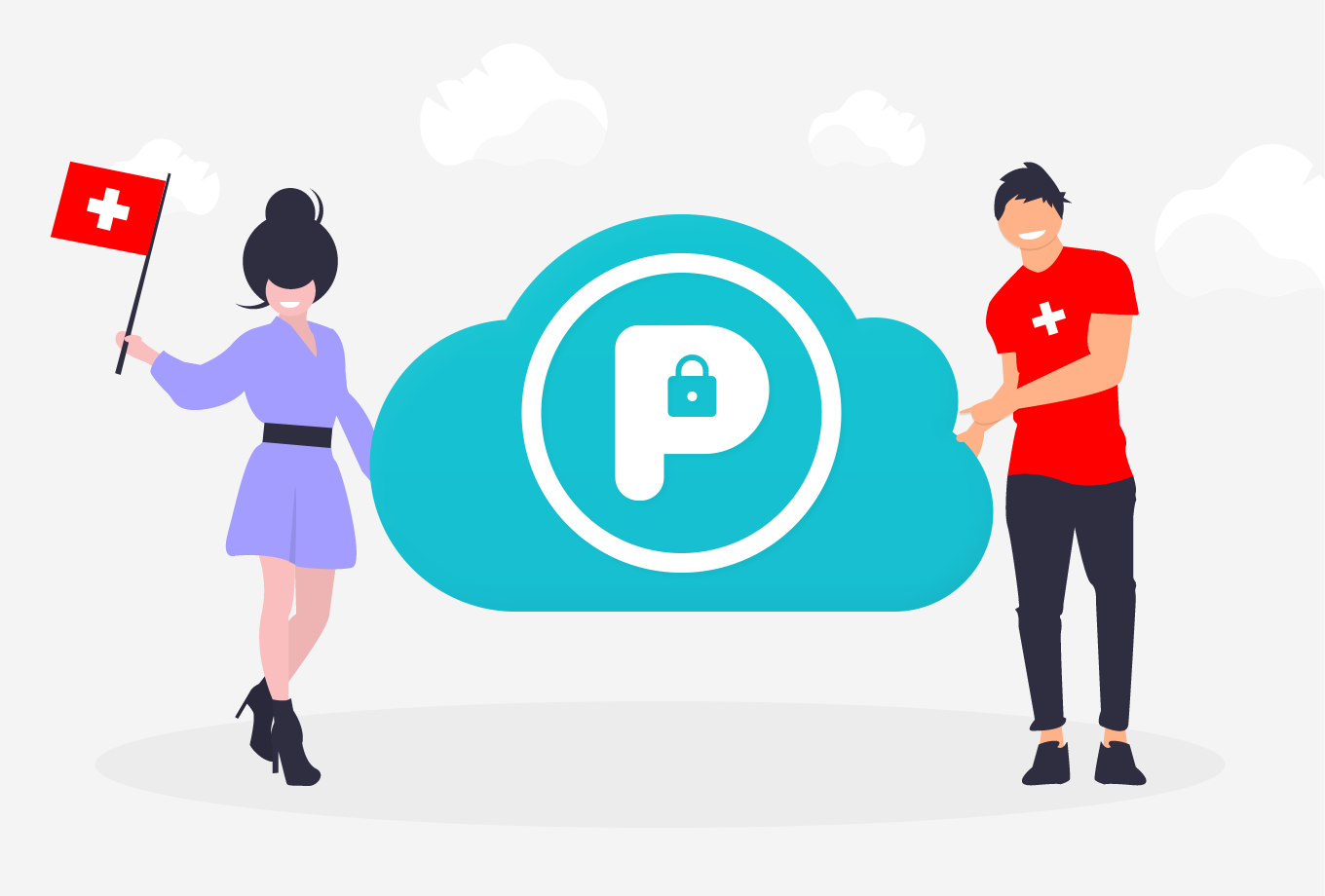 Most cloud storage companies claim “privacy,” but your information could potentially still be accessed and you would never know it…

pCloud literally cannot access the information you store on their cloud even if they tried. You and you alone have the access key because you create it.

Plus, pCloud is based in Switzerland and are subject to Swiss laws, including The Federal Act on Data Protection law of 1992 which “…prohibits virtually any processing of personal data which is not expressly authorized by the data subjects.”

pCloud says it is secured with a “military-grade encryption” system.

Basically pCloud encrypts data on your computer or smartphone, and then uploads only the encrypted version to their servers.

No one has access to your files, not even pCloud administers or authorities.

Matter of fact, pCloud’s encryption system is so “airtight” they offered $100,000 to anyone that could “hack it.”

They gave the challenge to students at MIT, Berkeley, and Boston, and 613 other organizations. No one has succeeded in hacking their system.

I’m more on the “techy” side and I thought Dropbox’s interface was clunky and frustrating to navigate files.

Not to mention the cloud storage would crash unexpectedly, and when I needed it most…

So, if something crashes or I accidentally delete something that I spent a long time on… pCloud already has a stored version ready to go because it backs-up files automatically.

This is an absolute “game-changer” for developers and small business owners.

Huge. This changed everything for me…

No more monthly or yearly charges for just “OK” storage.

pCloud had a smoking deal that got me 2TB of storage for life for just one payment.

One and done. Plus you get their customer support which was almost non-existent with Dropbox.

pCloud is definitely the “disruptor” in the cloud storage market space, and the company I wish I found sooner.

So, if you’re looking for a better cloud storage, and one that knows the definition of “privacy” and “simplicity”…

…then click the link below right now and discover how pCloud can help you store all the information you hold valuable, while also freeing up space on your smartphone and computer.

Yes I want to learn more about pCloud!

How my phone made me shout “stop the wedding”?